'He'd sit there with a massive smile on his face'

Playing, singing and clapping along: fun at our early literacy sessions 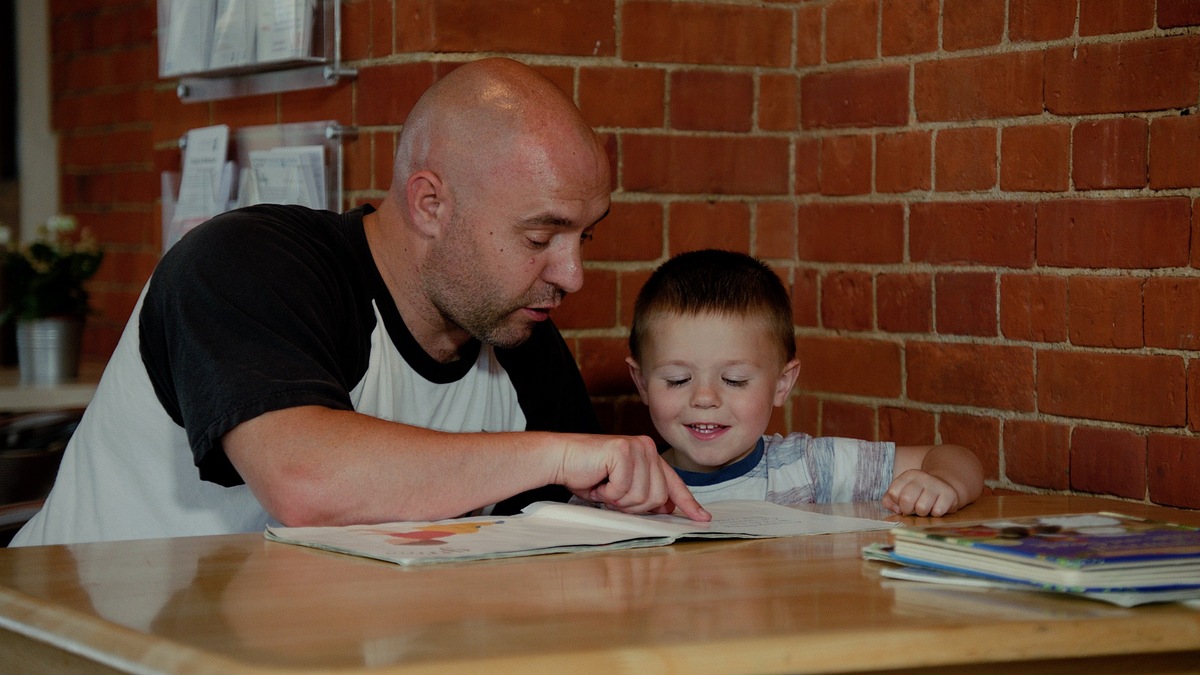 'I know it sounds a bit silly, but doing the alphabet, sounding the words out: we learnt all the phonics. It's different to how I learned.'

Martin is explaining that as well as his son Frankie enjoying Learn to Love to Read's pre-school sessions, Martin himself also found them useful.

The sessions of sounds, songs and stories give parents the confidence and skills to support their child's early literacy.

Frankie had a great time at the sessions, 'playing with the other kids, playing the games, the singing and the dancing,' says Martin.

'They played a game where they sit in a circle and clap and say everyone's name and he used to sit there with a massive smile on his face.'

And now Frankie's at school he's carried on reading. 'He does enjoy reading. He brings home different books every week, a harder book and an easier book, and he sits there and he reads the easier book to himself and then the hard book we sit there and spell out the words together.'